A high and low weekend for the Team Jolly Zanardo, our two riders got great results but also made some mistakes too, but despite this, the GP of Portugal has been positive. We start from the Junior class with our rider Matteo Bresolin who has won an excellent seventh place in Day One, also getting a second best class time in the second pass in the extreme test. Unfortunately, on Saturday evening, Matteo Bresolin had some intestinal problems that debilitated him and after only three special test with the consensus of the team, he decided not to go any further and retirement was inevitable. Too bad because Matteo was doing a good race and after the fifth time in the Junior during the SuperTest and Saturday’s good performance, the Team Jolly Zanardo’s rider could conclude the race weekend in the best way. The Chilean rider Ruy Barbosa, in the class Youth Cup, got a very good third place on Day 2 after a very hard race. During the race day, the first three riders were intercepted by the command and the first step of the podium remained in the lead until the last special. At the end of the race Ruy finished third at a second from the second and at three seconds from the leader. On Day One, Ruy Barbosa made a naive mistake at the first extreme test, losing several minutes and compromising the race day. The Enduro World Championship takes a break for about two months and then resumes on 23 and 24 September for the UK GP while the final round is scheduled on 21 and 22 October in Germany at Zschopau. The Team Jolly Zanardo will be also in France at the end of August for the Six Days.

RUY BARBOSA
“A swinging weekend, on the opening day I made a mistake in the extreme that costs me the whole day of race. Better in the Sunday day when I managed to climb the lowest podium stage after a fought day with my opponents. Now I will be back home in Chile, where I will train hard for the final rush of the Enduro World Championship . ”

MATTEO BRESOLIN
“A weekend started well with the fifth place in SuperTest on Friday night and the seventh place on Saturday. Unfortunately Saturday night I did not feel well and after one round with the team we decided not to continue the race. It was a pity to ruin a weekend that could be very positive. “ 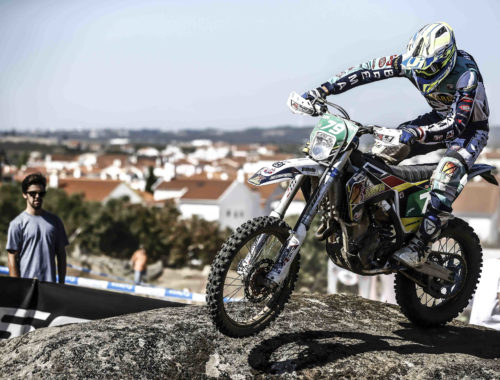 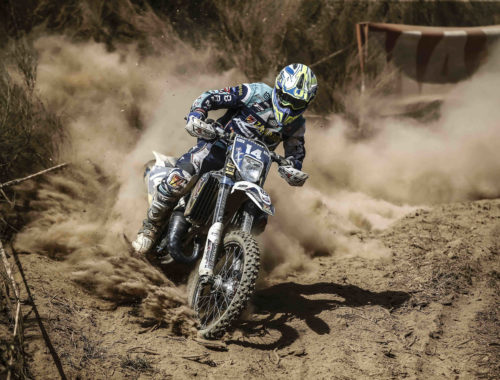 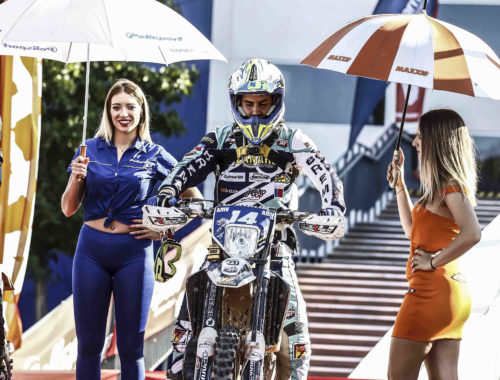 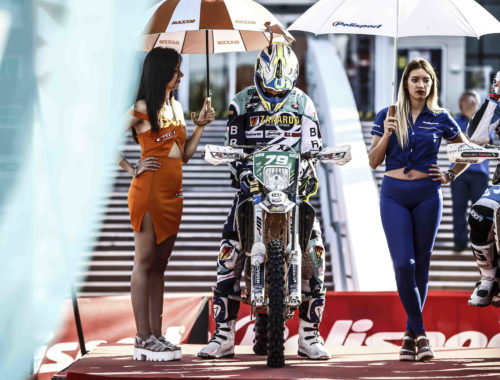 All the BREMA news

The successes in the world of Enduro , the new collections BREMEN worn by celebrities from the world of show business, new products output and other features.

This website uses cookies to provide you the best navigation experience, including third-party profiling. To learn more and to change your preferences please see our Cookies Policy.
You consent to the use of cookies closing this banner, scrolling this page, clicking on a link or continuing the navigation in any other way. OK